COVID-19 notice: Learn more about our COVIDSafe return to campus

Where will this take me?

As a Master of Journalism, expect to advance your career in areas including:

Graduate with a deep understanding of best practice in traditional and emerging media, and be prepared for careers across journalism, communications, public relations, and the media.

Our graduates are ready to advance their careers in areas such as:

Graduates work for national and global media organisations, including:

On completion of this course, graduates will be able to:

Explore the full expected learning outcomes and attributes in the Handbook entry for this course. 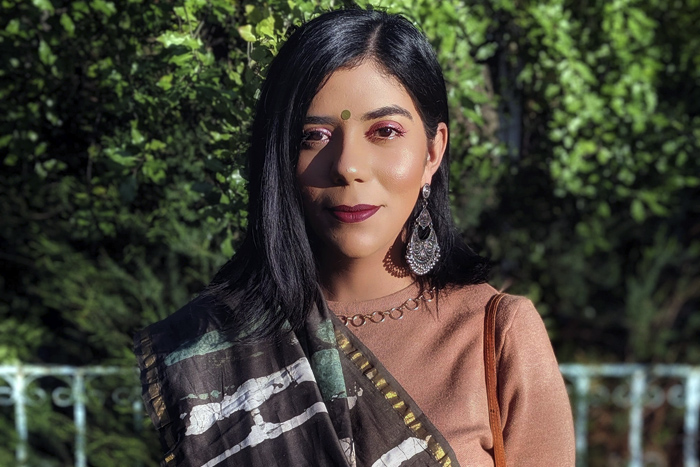 Dilpreet Kaur Taggar was working at a news channel in India but felt compelled to learn more about the ethics behind her craft and tell the stories that matter.

It motivated her to pursue a Master of Journalism at the University of Melbourne. As a student, Dilpreet interned with ABC News, The Conversation and Al Jazeera, and has since founded independent media organisation South Asian Today.

“The journalism program is peerless. There are some incredible journalists and reporters from such diverse backgrounds that it is impossible to not hone new skills,” Dilpreet says. “I launched South Asian Today solely because I learnt how to produce and edit podcasts, videos, photos and interviews during my degree.”

South Asian Today is Australia’s first media organisation for South Asian women and non-binary peoples. Its goal is to tell the stories that aren’t told often enough in Australian media.

“Arriving in Australia and finding lots of South Asians but no media which catered specifically for them was not only bizarre, it was unsettling,” she says. “As a migrant and a woman of colour in journalism, it is important I decolonise the current media structure and fill in the gaps I see and consider myself capable of closing.” 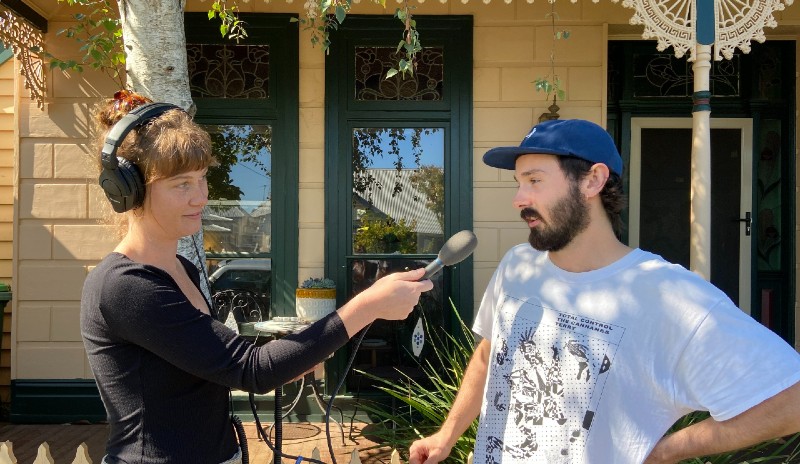 Before commencing a Master of Journalism at the University of Melbourne, Jordyn Beazley had a career in the foreign aid sector. Nervous about the career change from one tough industry and into another, the media manager at the foreign aid organisation where she worked gave her some advice: “You can get a job as a journalist. You just have to be the best.”

Jordyn says, “I remember laughing at that advice and sarcastically saying ‘thanks, so simple’. But I guess it did give me the push I needed to know it’s going to be hard work."

She says it’s all about taking extra steps to get assignments published, and developing your portfolio.

“[The year working at The Citizen] was a really good step to figure out what I was interested in, because I had a lot of freedom to choose what I wanted to write about and get a taste for different things,” she said.

Now as a cadet at Guardian Australia, Jordyn has had the opportunity to rotate around various desks including General News, Environment, Rural & Regional, Features Writing, Foreign Affairs and, at the time we spoke, the podcasting desk.