COVID-19 notice: Learn more about our COVIDSafe return to campus

Budi Miller is Head of Acting at the Victorian College of the Arts, Faculty of Fine Arts and Music, University of Melbourne. He is an associate teacher of Fitzmaurice Voicework, a certified integrative studies practitioner, and an UNESCO designated master teacher of mask work. 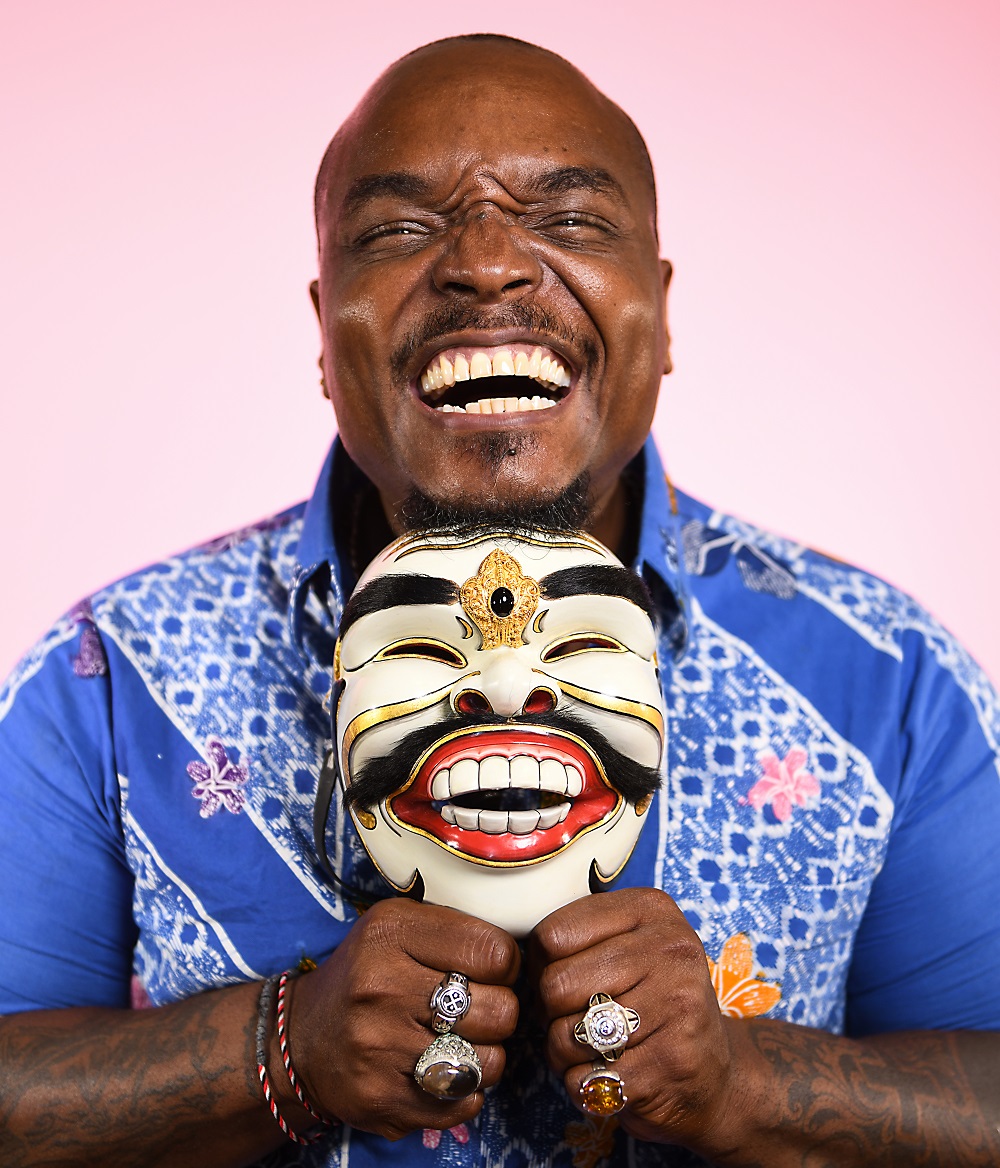 He has been an actor-director-writer-teacher in the United States, Australia, Singapore, the United Kingdom, Denmark, Hong Kong, Shanghai, Taipei, Malaysia, India, and Indonesia since 1992. Completing his B.F.A. in Theatre from NYU Tisch School of the Arts, Budi teaches acting through an amalgamation of Balinese performance traditions with Mask Work, Fitzmaurice Voicework, Michael Chekhov, Clown, Viewpoints, Grotowski and Earl Gister’s techniques.

He has been on the faculties of The Chautauqua Theater Company from 2004-2018, LASALLE College of the Arts, Singapore 2009-2017. He has taught at Yale School of Drama, The Juilliard School, NYU Tisch School of the Arts, The Actors Center, Wayne State (MFA), The New School (MFA), SUNY Purchase College, University of Southern California, The Bill Esper Studio, Rutgers Mason Gross School of the Arts, The National Theatre Institute, Howard University, Western Michigan University, The National University of Singapore, The Queensland Theatre Company (Brisbane), Curtin University (Perth), and the Michael Chekhov Conference 2002.

Faculty of Fine Arts and Music

The course is taught at the Faculty of Fine Arts and Music, the proud home of the Victorian College of the Arts and the Melbourne Conservatorium of Music.

Much of the teaching, research and performance takes place in our purpose-built facilities on the University of Melbourne’s Southbank campus at the heart of the Melbourne Arts Precinct.

Recently, the Faculty’s Southbank campus has undergone large-scale capital works transforming our facilities and creating an industry-ready, world-class experience for our students and staff.

While studying at the Faculty, you will have the chance to benefit from a range of partnerships and engagement activities at major arts companies in Melbourne's Arts Precinct, local and national festivals and sister institutions around the world.

Explore the Faculty of Fine Arts and Music >

Situated in the heart of Melbourne's Arts Precinct, the Wilin Centre for Indigenous Arts and Cultural Development provides exposure to contemporary Indigenous arts practices and supports the recruitment of Indigenous artists, academics and students.

Learn more about the Wilin Centre >