Where will this take me?

With broad-based learning and expert skills gained across this major, you'll be prepared for a number of careers, from composer and producer through to educator or reviewer.

Roles are varied and can include:

Tillman Jex: life as an Interactive Composition grad in Berlin

Berlin was always part of the plan for Tillman Jex – and he knows how to make it work for him. 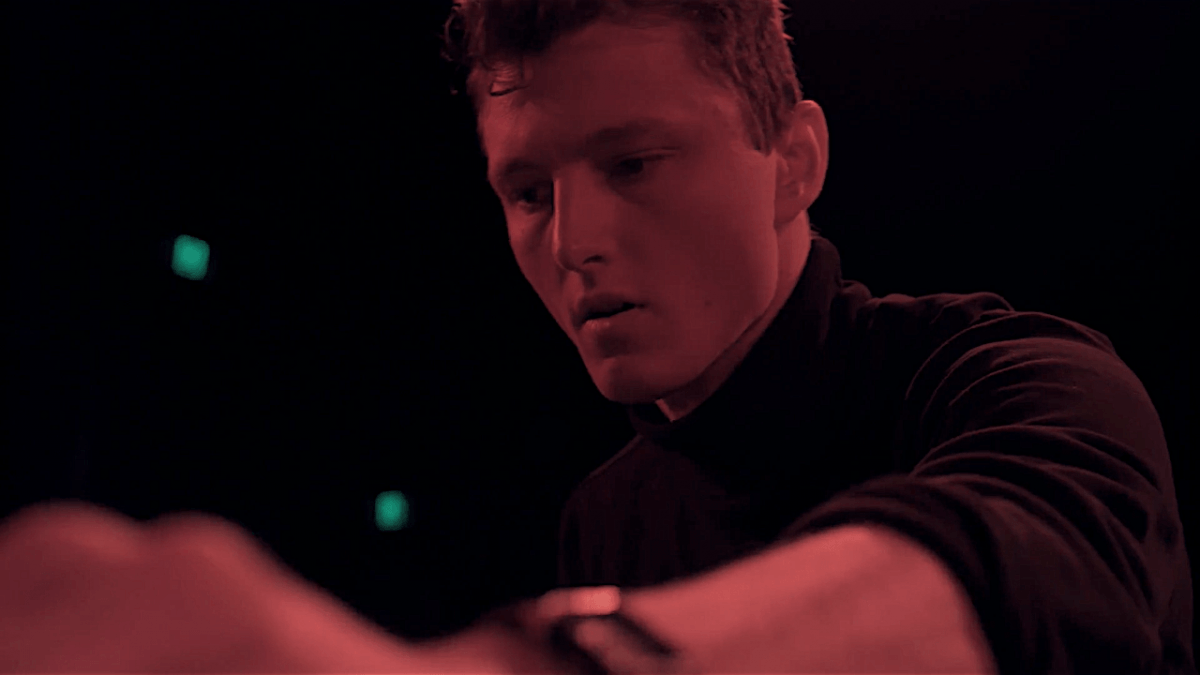 Tillman Jex performing on his modular synthesizer at his graduating performance at the University of Melbourne.

Enjoy some music from Interactive Composition students past and present in this Spotify playlist:

Once you've completed your undergraduate degree, you can go on to gain employment or begin a graduate degree and work towards a professional qualification such as law, engineering or medicine. Or you could join our graduate research community and contribute to our world-changing research.

Your graduate degree will be internationally recognised, and set you apart from those who study a traditional Australian single or double degree.

Explore the graduate pathways available once you complete your undergraduate degree here.